When asked by Artlog to come up with my 3 or 4 best exhibits of 2011, I balked a bit, knowing that there was no way I’d be able to remember to hundreds of shows I saw this year. Luckily my Foursquare “history” page acts as a handy diary of everywhere I went this year. Scrolling through all the checkins helped jog my memory. Also a quick look at Museum webpages to fill in the blanks. All photos are my own. 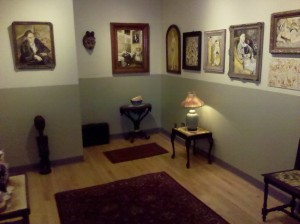 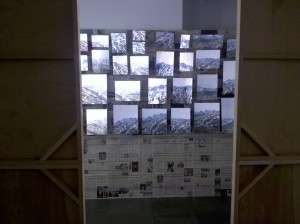 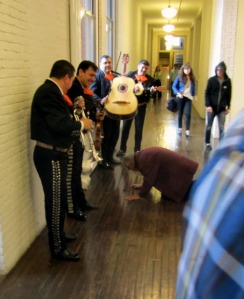 15. Francis Alys at MoMA PS1 (Long Island City)
16. “Richard Serra Drawing“ at the Metropolitan Museum of Art (NYC) And… Yes… of course Alexander McQueen at the Met too.
17. “Breaking Ground: The Whitney’s Founding Collection“ at the Whitney Museum of American Art (NYC) 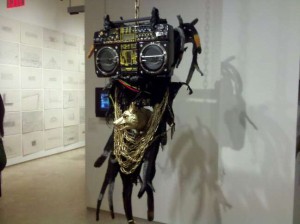 Special Mention: Public Art Fund’s “Total Recall” in Brooklyn’s Metrotech which opened in 2010, but was up for most of 2011. These Matt Sheridan Smith’s inflatable sculptures were a great source of delight as one wondered if they’d by tumescent or not upon each visit.

Here in Part 1, I’m up through June, 2011 on Foursquare and twitpics. Part 2 (coming soon) will include July-December, anything I missed here, and Museum Nerd’s “NYC Art Exhibit of the Year.”

*This list is highly personal and only includes shows I actually visited. They are almost all museum and nonprofit-art-space exhibits from 2011 listed in chronological order of my first visit. I went to many of them more than once. I left out commercial gallery shows unless there was some special reason to include them. In the case of Judith Linhares, it was pure awesomeness and underknownness.

This entry was posted in Uncategorized. Bookmark the permalink.